On Wednesday, 22 December, we organized a debate competition. Four teams from both the international and national departments clashed over a pre-set and impromptu motion. Again, students showed their knowledge, enthusiasm and impressive debating skills.
All teams did an excellent job, and the final results showed just how close the teams were according to their scores. The winning team of this year’s Christmas themed debate was team 1: Maria Safro, Polina Abramenkova and Sofiia Myroniuk.
After the competition, we gathered for a cup of warm cocoa and some treats.
Mr Simon Zoretič Gajser, Ms Anja Dežman and Ms Tina Frelih 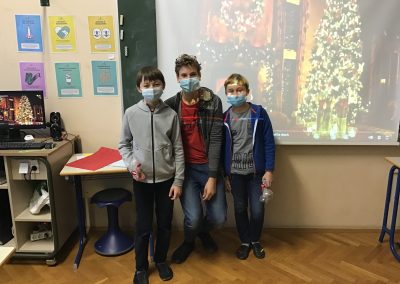 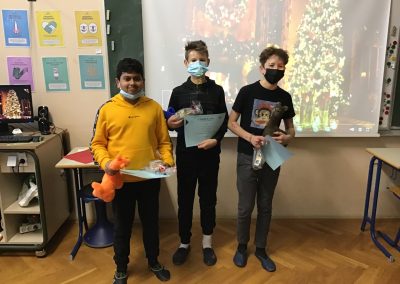 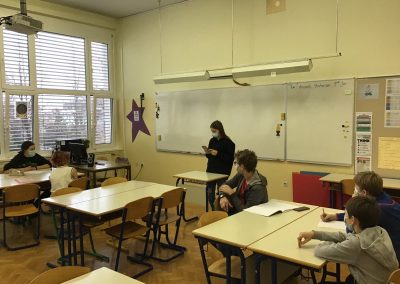